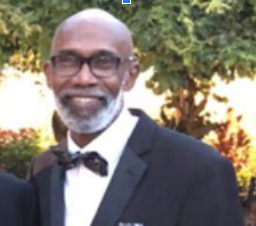 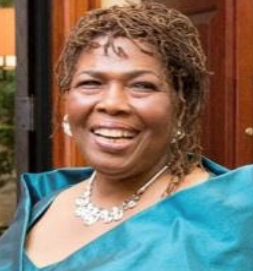 In 2000 at the first Cross Family Reunion held in Atlanta, Georgia, Elliot Thompson as part of the Reunion Organizing Committee coined the term ” Cross Culture” to represent all the lineages that resulted from George Cross. The lineages include Cross, Duffus, Francis, Haye, Jarrett, Leachman, and Lawrence. Cross Culture Snapper Tank took its roots from this heritage to represent the education and business support for the Cross Family.

After the 2019 Cross Culture Family Reunion, Patricia Richards championed the idea that we should start a group that would be aimed to incubate ideas and projects of the Cross Culture family. The group would simply and straightforwardly enable our next generation of  entrepreneurs to start successful ventures. Through a defined selection, process projects would be chosen, and innovators  will be mentored to assist in the goal. This could include the next reunion, educational efforts, small businesses and other endeavors. Pat Richards, Moses A. Cross, Amaate Neal and Delroy Morgan met to formulate the basic objectives of  the group which was named by Pat as Cross Culture Snapper Tank.

The name Snapper Tank was selected as the equivalent of the popular business entrepreneur show Shark Tank. As such, Pat selected the well known Jamaican Snapper fish to represent the group. Snappers are social species operating in schools and exhibits the characteristics of collaboration. Today the Snapper has become an intergral part of our logo. The symbol selected by Pat Richards is shown here.

In September 2019, we drafted our first document “Statement of intent”  to identify how we would select and provide advisory support and support a scholarship program. Cross Culture Snapper Tank was now defined as an organization that would (1) coordinate a scholarships program for our family members and (2) set up an advisory group to provide guidance to existing and new Cross family businesses. Unfortunately our Cousin, Patricia Richards,  passed away on April 13, 2020.  Delroy Morgan, Moses A. Cross and Amaate Neal decided to continue with main elements of the dream recommended by Pat Richards.