The purpose of Cross Culture Snapper Tank Group is to reward academic performance by awarding scholarships and enabling incubation of ideas and business ventures for a generation of successful entrepreneurs.

To encourage and promote education, professional and business success for descendants of the Cross Family.

Descendants of the Cross Family use their knowledge and leadership expertise to promote collaboration and build positive relationships in generating personal and community wealth.

Our leadership Team believes in family helping family. As such the Cross Culture Snapper Tank group is organized by family with expertise in managing different organizations. They have volunteered their time to work on the mission and vision of this organization. 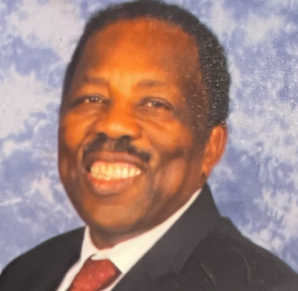 Delroy received an MBA from Rochester Institute of Technology and a BS-Mechanical Engineering from City College of the City University of New York. He has been instrumental in helping businesses streamline operations. He led corporate business transformation, managed the development and execution of corporate annual business plans and financial strategies for energy generation and distribution utilities and provides advisory, consulting & training service to businesses. Delroy taught Finance and Accounting as an Adjunct at Keuka College & Medaille College.

“Educating the next generation is vital to their overall success, the strength of our communities, and continued improvement of our world.” 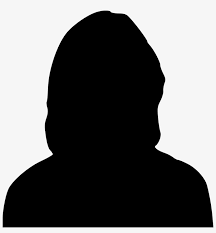 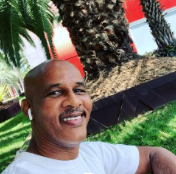 After retiring from the Port Authority of New York and New Jersey where Karl lead the Liability Claims Division as Manager for over 30 years, he took an position with New Jersey Transit as an Assistant Director of Bus and Light Rail Claims. While with the Port Authority of New York, one of Karl’s major contribution included working as part of the crisis management team after the attacks on the World Trade Center on 9/11/2001.

Over the years Karl has worked with his church to organize and implement various mission projects all over the Caribbean to include Jamaica, Trinidad and Tobago, Guyana, Belize and the Bahamas. Karl has used his knowledge in the legal field to assist and direct numerous projects and also has worked with individuals with various immigration and minor legal issues. 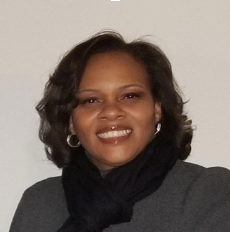 Michelle Hogan is a former Secretary of Cross Culture Snapper Tank. She must be credited with researching elements of what is required for the formation of  CC Snapper Tank. She also presented input  for our Bylaws and the type of short video we could produce and use to promote the scholarship program. Thanks to Michelle for her contribution. We wish her the best as she focuses on her education and career commitments. 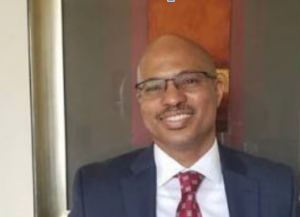 Amaate is a Co-founder of Cross Culture Snapper Tank.  He has spent most of his career in the financial sector of Higher Education.

Amaate received a BS- Industrial Engineering from Rutgers University and an MBA from American University.  He helped to coordinate and implement the School As Lender program for American University which saved the students 1.5 million in fees.  The program also brought in 1.5 million in revenue to the university.  As an award winning public speaker, he operates a consulting service to help clients who are trying to improve their public speaking and presentation skills. 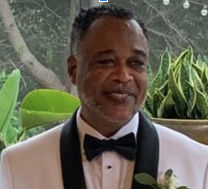 Moses A Cross, “Ras Moses” was born in Jamaica, West Indies. in the Parish of St. Ann and the District of Bonham Spring. Moses is the eleventh of twelve children born to Adolphus Cross and whose mother is Miriam Anderson(The Late).

Moses is a co-founder of Snapper Tank and states that he is pleased, proud, and happy to serve in this capacity as Chairman of the Marketing Committee for the Cross Culture Snapper Tank Organization. He brings to this office many years of work and exposure in the various fields of marketing and promotion extending into the wonderful world of reggae music. He worked as a promoter for stage shows and concerts, for many years dating back to 1993.